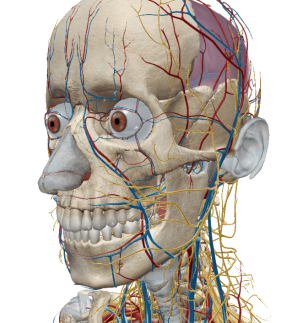 Kyusho, also known as vital points (or incorrectly as “pressure points”), is one of those things that always gets a reaction when mentioned around martial artists.   There are a variety of opinions on the subject, usually one of:

From the other extreme, you get some that feel that it is the only thing that matters.  Like many things in life, the reality is somewhere in between.

But what exactly is it?  At its core, Kyusho is a study of the human body, specifically the nervous, vascular, & organ systems.  Through studying it, one learns how the various systems work in order find vulnerabilities that can be exploited.  It is what allows smaller, weaker people to prevail against bigger, stronger aggressors.

But it is not just that.  The same knowledge of the human body for self-defense or martial arts purposes can also be used to promote wellness and help with a variety of ailments.

Historically, Kyusho was knowledge that used to be kept from most students of martial arts and was only shared with the most trusted, senior students.  It was really in the last few decades that this information was opened up.  What one discovers, especially if they train in a martial art that has katas or forms, is that things begin to make a lot more sense.  Although Martial Arts training is not necessary in order to study Kyusho, existing martial arts practitioners will find that it serves as an excellent addition to their skills.